Fusion Health? Memory is an ideal tonic for students, older people and during periods of prolonged mental activity. It is also a traditional nerve tonic and Chinese Qi tonic to improve stress resistance, increase energy and promote healthy ageing.

Be the first to review “MEMORY” Cancel reply 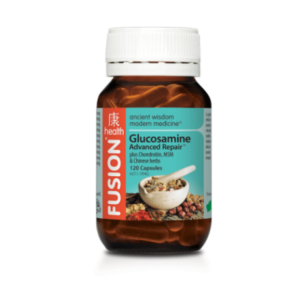 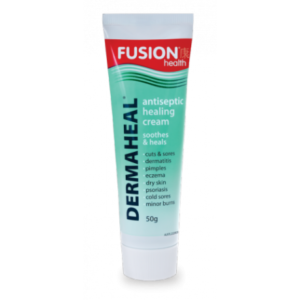 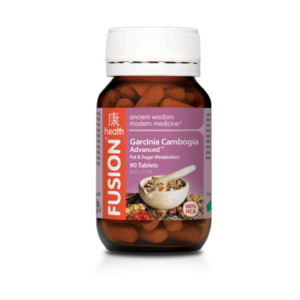 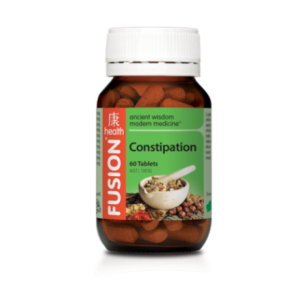 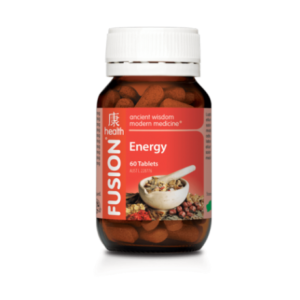 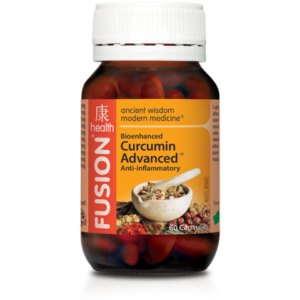 $29.95 – $49.95
Relieve inflammatory symptoms such as pain, swelling and joint stiffness with Fusion? Curcumin Advanced? ? specially formulated for arthritis and other painful joint problems. 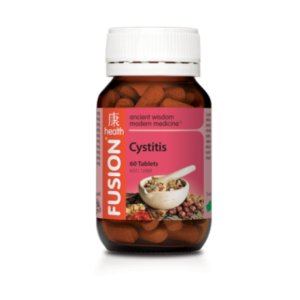 $27.95 – $44.95
Aids the management of cystitis symptoms such as pain, burning and urinary frequency. 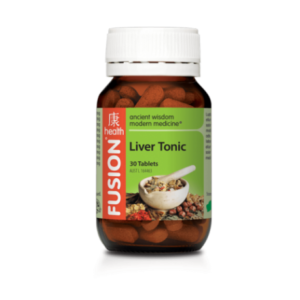