The Most Popular and Effective Creatine Molecule Will Now be Sold Under a New Name: Patented C-HCl.

? Can help gastrointestinal issues commonly associated with Creatine such as bloating, diarrhea, gas, and cramping
? No Loading Phase
? Concentrated Requiring Only Micro-Dosing

Vireo Systems originally synthesized Creatine HCl in 2003, and after years of extensive testing, it was made commercially available in 2007. The buzz around Creatine HCl quickly spread throughout the bodybuilding and athletic communities.
Fast forward to 2015?eight years after Creatine HCl was introduced to sports nutrition. It is now the preferred creatine choice for elite athletes and bodybuilders.

As Creatine HCl quickly and rightfully gained market share, many copycat versions hit the market. Several companies started selling cheap, low-grade, generic Creatine HCl. These companies use borrowed science to support a product that is generic and not backed by studies or patents. In fact, several batches of generic Creatine HCl that were tested were not as potent and contained impurities.
The top brand, the original distributor of Patented Creatine HCl, was my preferred choice until recently. I noticed something was different and ultimately discovered they had switched from the patented form of Creatine HCl to a generic material. Within days my R & D team was in contact with the patent holder for Creatine HCl. We met to discuss selling the REAL DEAL patented material with a brand built on ethics, not profits?KAGED MUSCLE.

The Most Popular and Effective Creatine Molecule Will Now be Sold Under a New Name: Patented C-HCl.
On September 5, 2015, Vireo Systems, inventor and patent holder of Creatine HCl, granted KAGED MUSCLE exclusive rights to sell C-HCl worldwide as a single ingredient (unflavored & flavored powder or capsules).
Here?s Why I Switched to Patented C-HCl.

ALL CREATINE HCI?IS NOT CREATED EQUAL

The patented form of Creatine HCl costs three times more than the GENERIC material, and is why all the TOP brands use GENERIC versus Patented to increase their profits.
NOT KAGED MUSCLE?I will never sell out due to profit. Safety and Results are my top priorities!
If you?re obsessed with quality like we are, then there is no need to take chances when you can take Patented C-HCl. KAGED MUSCLE refuses to compromise quality for profit and won?t have anything to do with the low-quality, generic Creatine HCl used by several top brands. Instead, we purchase proven and patented C-HCl from Vireo Systems, the inventor and patent owner of Creatine HCl.

HOW TO MAKE SURE YOU ARE GETTING REAL “PATENTED” CREATINE HCI

It?s important to make sure the Creatine HCl you buy is the REAL DEAL. If you are buying Creatine HCl as a single ingredient (unflavored & flavored powder or capsules), on the label it will say Patented C-HCl, Vireo Systems Inc. and include PATENT #8, 962, 685/#8, 354, 450/#8, 026, 385/#7, 608, 641.
Only a SELECT FEW brands were granted rights to use Patented C-HCl in their PRE- and POST-Workout formulas.
If Vireo Systems Inc. and the patent numbers listed above are NOT on your label?you have generic Creatine HCl and NOT THE REAL DEAL!
I was able to bring the REAL DEAL back and at a BETTER VALUE! 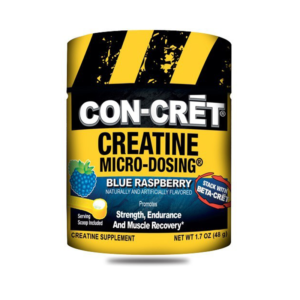 CON-CRET REQUIRES NO LOADING AND HAS ZERO SIDE EFFECTS! 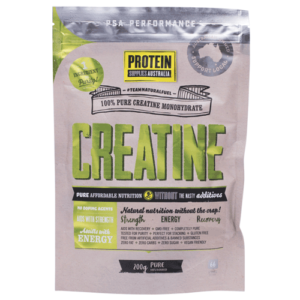 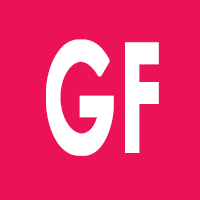 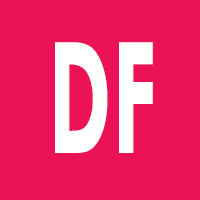 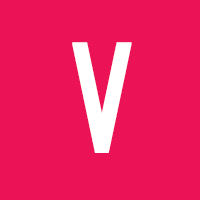 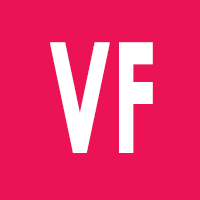 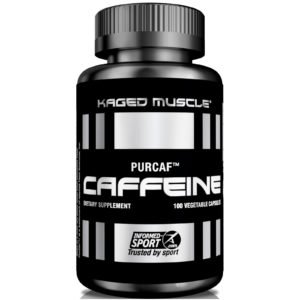 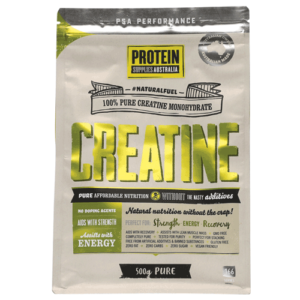