Adult mammalian skeletal muscle is stable under normal conditions, with only sporadic fusion of satellite cells to compensate for muscle turnover caused by daily wear and tear. However, skeletal muscle has a remarkable ability to regenerate after injury. Responding to injury, skeletal muscle undergoes a highly orchestrated degeneration and regenerative process that takes place at the tissue, cellular, and molecular levels. This results in the reformation of innervated, vascularized contractile muscle apparatuses. This regeneration process greatly relies on the dynamic interplay between satellite cells and their environment (stem cell niche).

How Creatine works in the muscles

Interestingly, creatine monohydrate doesn?t just boost your muscle power, it also boosts your brain power! Creatine supplementation is in widespread use to enhance sports-fitness performance, and has been trialled successfully in the treatment of neurological, neuromuscular and atherosclerotic disease.

Creatine plays a pivotal role in brain energy homeostasis, being a temporal and spatial buffer for cytosolic and mitochondrial pools of the cellular energy currency, adenosine triphosphate and its regulator, adenosine diphosphate. In one study, individuals were given oral creatine supplementation (5 g per day for six weeks) to see if creatine monohydrate would enhance intelligence test scores and working memory performance in 45 young adult, vegetarian subjects in a double-blind, placebo-controlled, cross-over design. Creatine supplementation had a significant positive effect on both working memory (backward digit span) and intelligence (Raven?s Advanced Progressive Matrices), both tasks that require speed of processing. The findings underline a dynamic and significant role of brain energy capacity in influencing brain performance.

When and how to take creatine monohydrate?

From most of the studies reviewed, 5g per day seems like the optimal dose to take. It is best taken before your training session and again after the training session if it was a tough one. Taken 30min before a stressful exam or work situation will also help with your brain?s performance.

Why should I take the ATP Science Creatine monohydrate?

The process of Creapure? is patented in Europe EP 0754679, USA US 5719319 China CN 1140707, to guarantee to the lowest impurities possible. Impurities Creatinine, Dicyandiamide and Dihydrotriazine in CreaPure are lower than standard Creatine Monohydrate on the market.

Be the first to review “ATP | Creatine Monohydrate” Cancel reply 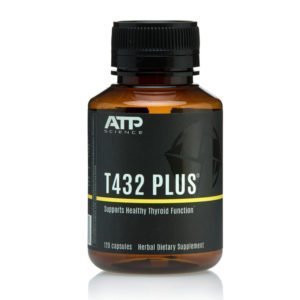 One of the key functions of the thyroid is to drive your metabolism. If your metabolism is slow, fat burning becomes difficult. Sure, you hit the gym, run the kilometres however; if your thyroid is low, you will only be burning fat optimally during these periods of exercise. Even if you exercise for one hour [...] 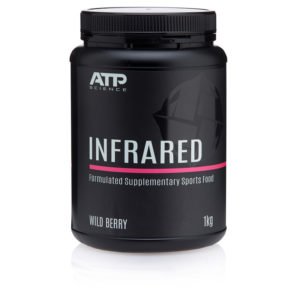 INFRARED??is a ?non stim? pre-workout that uses quality ingredients in effective concentrations and supports genuine cellular energy production that you can feel, without the need for caffeine and / or stimulants. 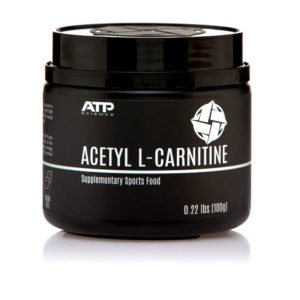 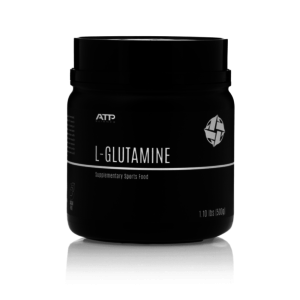 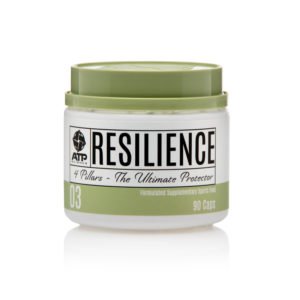 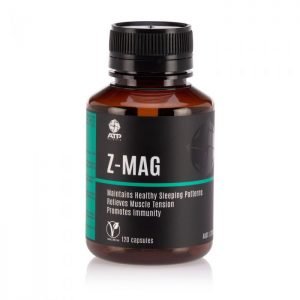 Zinc, Magnesium That is why at ATP Science we specifically formulated Z-MAG, to provide essential minerals for some very important metabolic processes such as: Promoting energy levels Support healthy immune system function Muscle relaxation which would benefit many systems such as the musculoskeletal system and supporting cardiovascular system health Increasing the quality of sleep Decreasing muscle pains and aches Helping mild relaxation Helping bone mineralisation 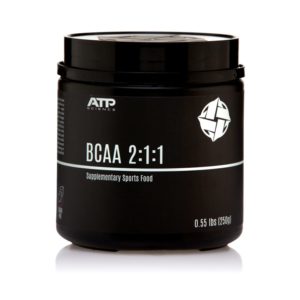 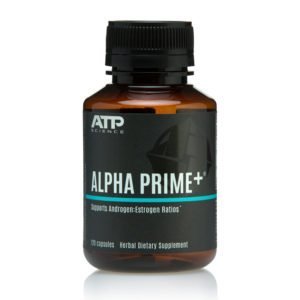